The Ex-Rogue comes from the dark side of Ascadia and use the abilities of the night to her advantage in order to reach their opponents while cloaked and attack them from the rear. She is a fast fighter with great attack power.
At Level 31, the Ex-Rogue can choose between the two specializations Ex-Assassin and Ex-Ranger.

The status points of the ex-rogue have the following effect:


The ex-rogue learns his abilities at his master. The master of the Ex-Rogue is in the city of Randol (Juno) in the Master Quarters.

Masters of the Ex-Rogue or Masters of all classes can also be found in other cities.

When the Ex-Ropgue reaches level 31, she can choose one of two specializations with her master. She has the choice between the Ex-Assassin and the deadly Ex-Ranger. If, later on, it appears that the chosen specialization was not the right one, it can be changed at any time.

The level 30 skill "Invisibility" must be level 5.


The ex-assassin uses daggers to attack her enemies out of the darkness as well as numerous negative spells to weaken them in battle. She also can use the power of the night to heal her allies. 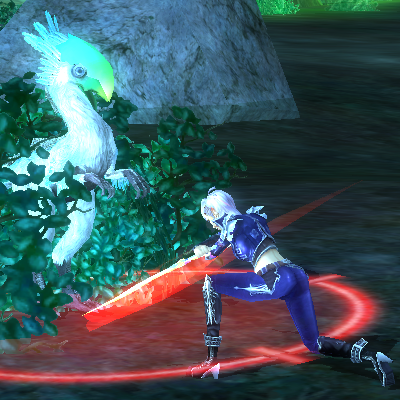 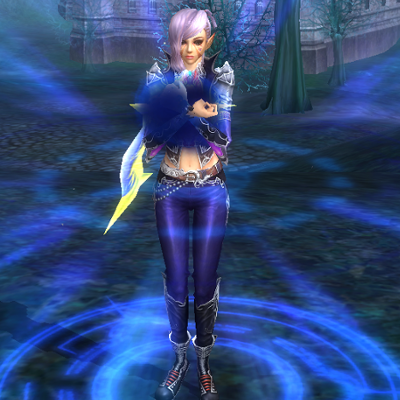 Part of the mana is transformed into life points. 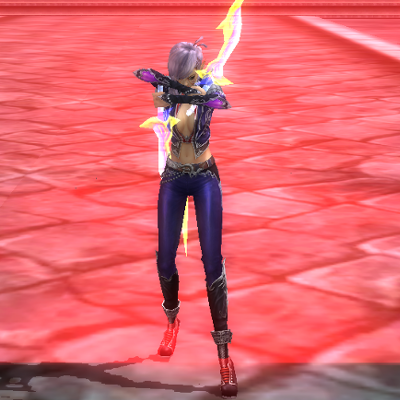 The Ex-Assassin burns down her life points to significantly increase her attack.

The Ex-Ranger attacks with her crossbow from the protection of the dark. It has a very fast attack and a high accuracy and is therefore not to be underestimated. 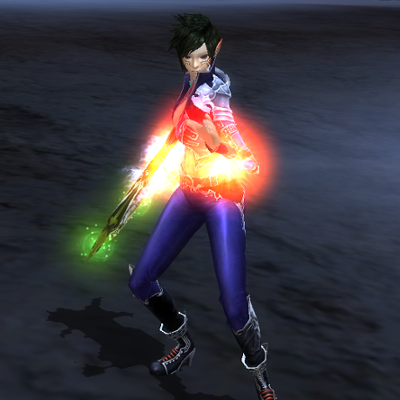 Increases the attack speed for a short time.

Ankle cutter stuns the opponents, so they can no longer move.

Poison Capsule causes great damage and lowers the hit accuracy of the target.