Mages are perfect in dealing with magic and they use the force of the elements on their opponents with strong attacks. This powerful force also makes them vulnerable to physical attacks.
At Level 31, the mage can choose between the two specializations Witch and Wizard..

The status points of the mage have the following effect:


The mage learns her abilities at her master. The master of the Mages is in the city of Randol (Juno) in the Master Quarters.

Masters of the Mages or Masters of all classes can also be found in other cities.

When the Mage reaches Level 31, she can choose one of two specializations with her Master. She has the choice between the Witch and the Wizard. If later on it appears that the chosen specialization was not the right one, it can be changed at any time. 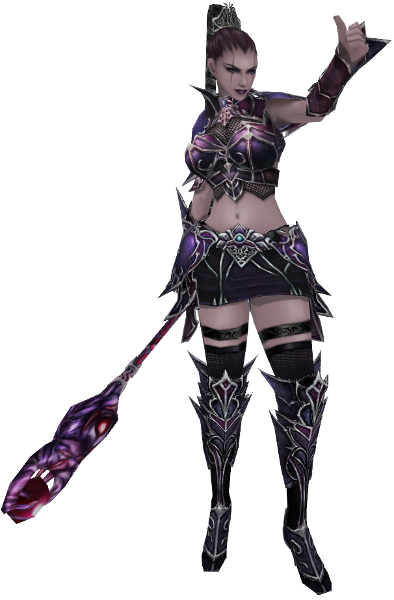 
The witch exposes her opponents with terrible curses, which deprive them of the vitality to heal themselves. Also, the witch can stone, blind or sleep her opponents to make them non-combative. 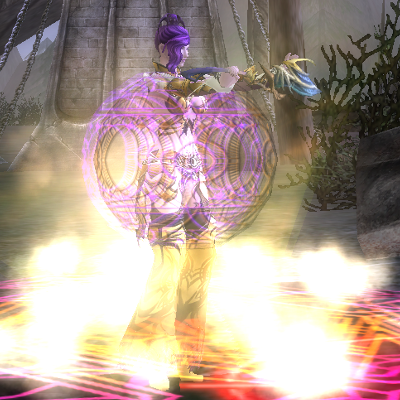 A dark fog, which puts the opponents in a deep sleep so they not attack any more. 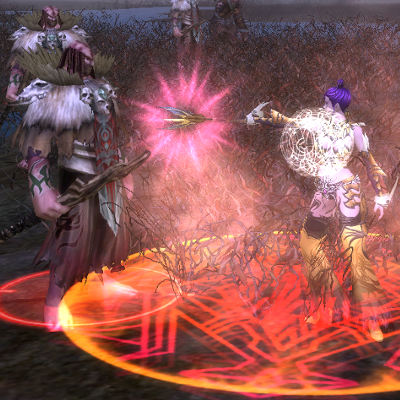 The opponent is deprived of health points and the points are added to the witch. 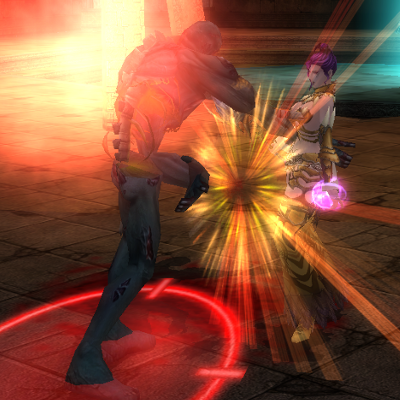 The enemy is burned and loses health points through the burns. 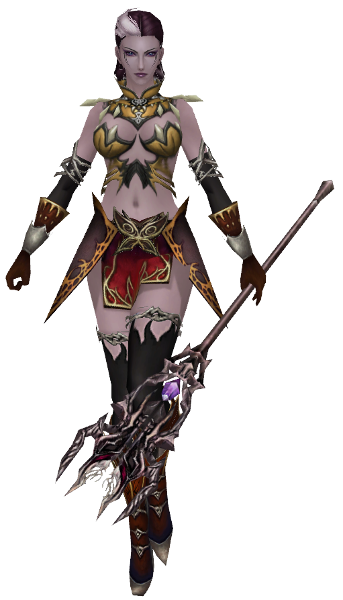 The wizard has chosen the staff as her weapon with which she is able to harness the mighty power of the elements in order to use them in attacks against her enemies. The wizard has many abilities which she uses to take on several opponents at the same time. 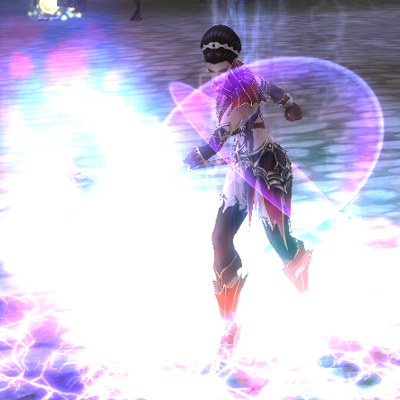 The Wizard can hit up to 10 enemies around her with the Chaos Nova and do great damage. 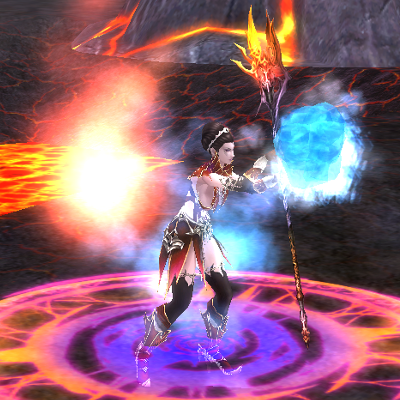 Powerful fire magic that hits up to 5 enemies.

The Wizard causes great damage to individual enemies with an iceball.