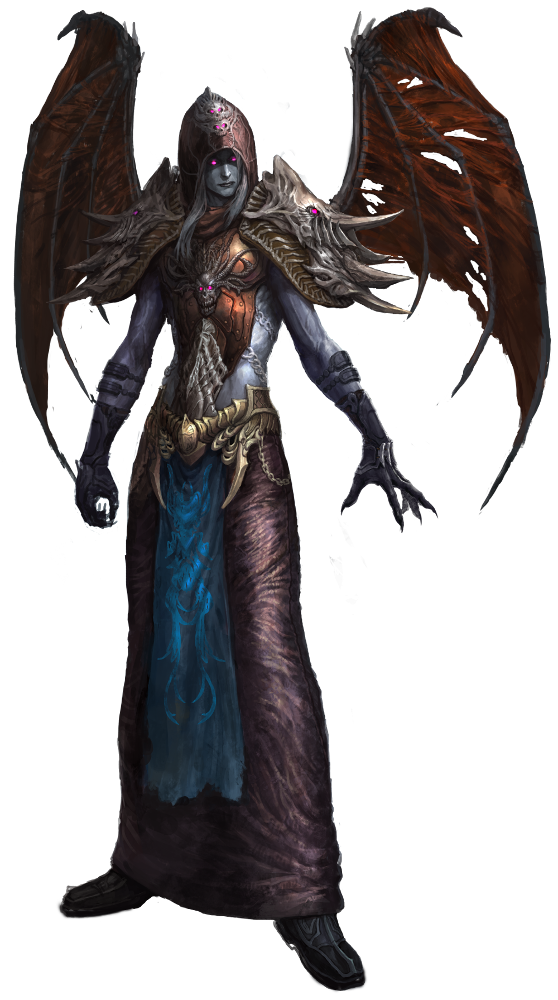 The NightShadow comes from the dark skies of Ascadia and is a special character class. He feeds on the souls of his enemies and uses them for his powerful shadow attacks, which he can also attack several enemies at the same time. He is the only character class in the game that can fly and does not have to choose between two specializations.
NightShadow can only be created if a level 90 character already exists, since it already starts on level 90 already.

The status points of the NightShadow have the following effect:

The NightShadow can learn his skills at his Master. Such a master of NightShadows is in the city of Aaron (Egeha).


Master of NightShadows or Masters of all classes can also be found in other cities.

Unlike other classes, the nightshadow can only be created if there is already a level 90 character on the server. The nightshadow himself starts at level 90.

Another difference to other classes is that he does not start in Randol, but in Aaron in Egeha. Also, the nightshadow does not specialize.


Only one NightShadow can be created per server.


In order to use some of his skill, the nightshadow must gather souls. In total, he can collect up to 10 souls. Depending on the skill, many of the collected souls are consumed. 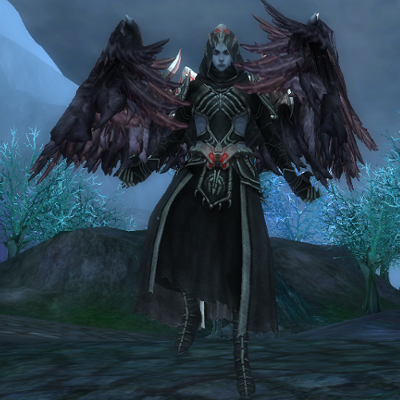 The nightshadow rises into the air and flies at great speed 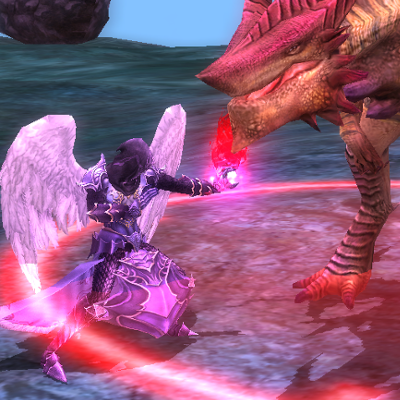 The soul is withdrawn from the target and given to the nightshadow. 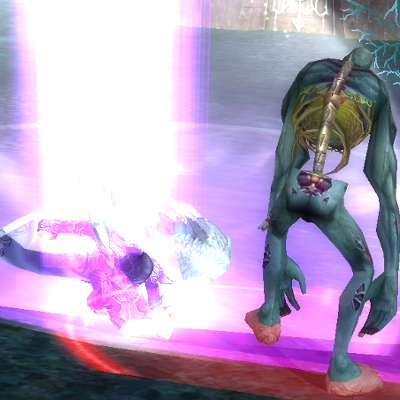 The power of the collected souls is used to inflict great damage on several opponents. 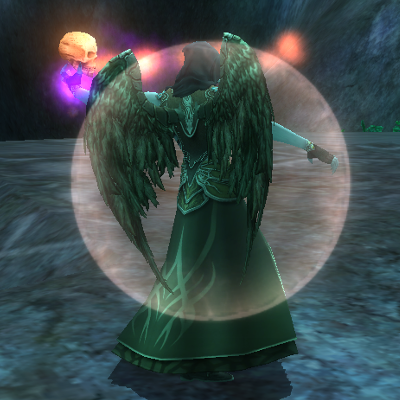 A strong attack of the several enemies hits and this paralyzes. 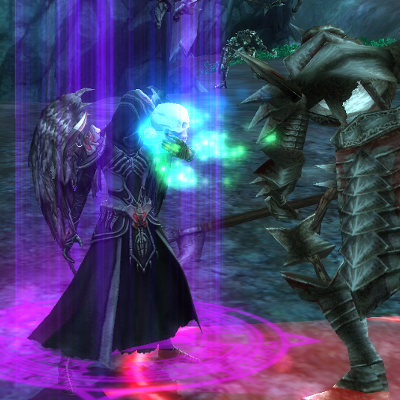 The opponent is deprived of life and added to the nightshadow. 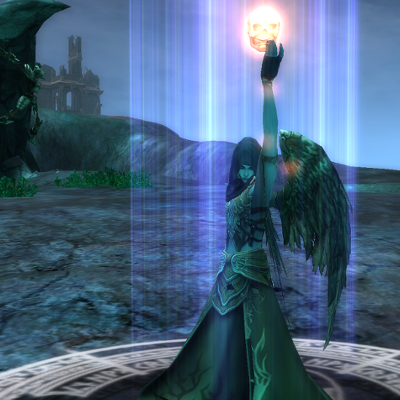 The nightshadow surrounds himself with an aura of illusion, which increases the chance of critical hits with surrounding characters.