The Rogue is a master of camouflage and can make herself invisible to her opponents and then attack them from the rear. She is very nimble and can do great damage with her attacks. On the other hand, she would rather avoid direct confrontations.
At Level 31, the rogue can choose between the two specializations Assassin and Ranger.

The status points of the rogue have the following effect:


The rogue learns her abilities at her master. The master of the Rogues is in the city of Randol (Juno) in the Master Quarters.

Masters of the Rogues or Masters of all classes can also be found in other cities.

When the Rogue reaches Level 31, she can choose one of two specializations with her master. She has the choice between the dangerous assassin and the targeted ranger. If later on it appears that the chosen specialization was not the right one, it can be changed at any time.

The level 30 skill "Invisibility" must be level 5. 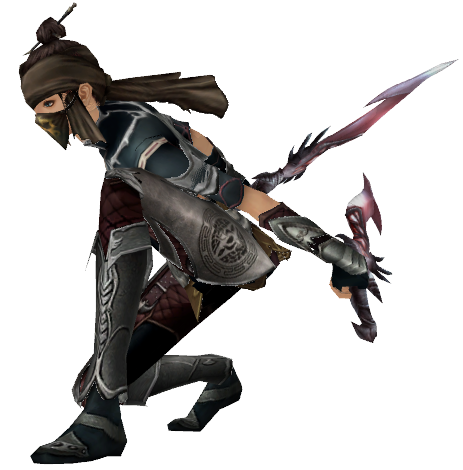 
The assassin attacks quickly and deliberately with her two daggers, which she can throw at a longer distance out of the secret and thus causes great damage. In tough situations, she can also make her opponents unable to move or fake death to save themselves. 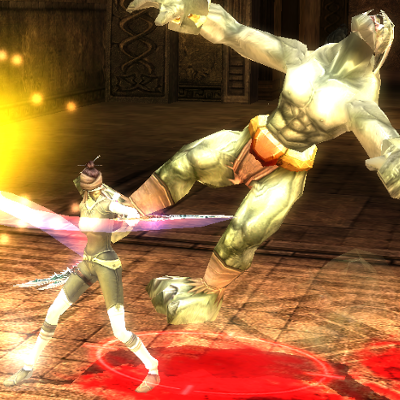 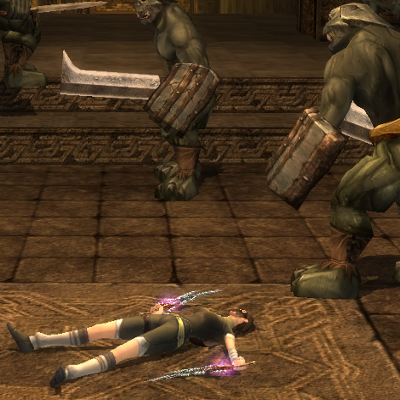 The assassin fakes being dead to confuse her opponents. 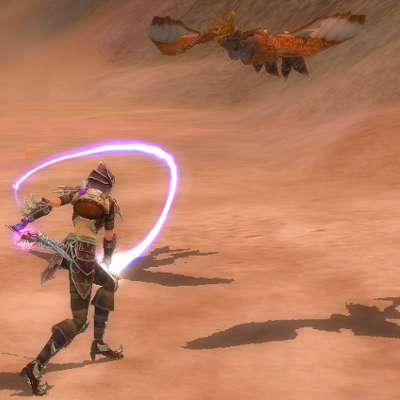 The assassin throws her daggers at a great distance. 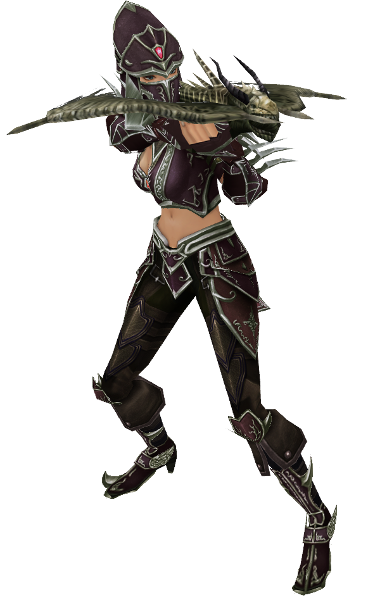 The ranger uses a crossbow to kill her enemies from a safe distance, sometimes even several at once. She has a high degree of accuracy so she rarely misses her target. 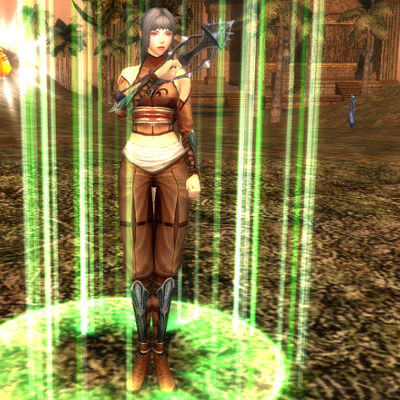 Increases the attack of the ranger exponentially, but makes it that she can not run anymore. 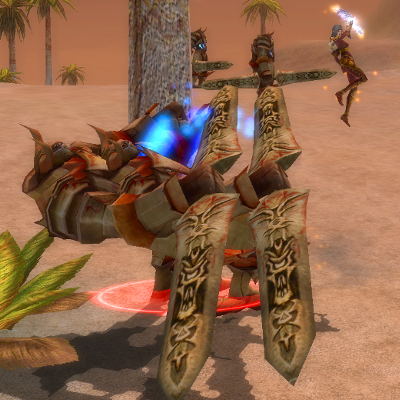 The ranger penetrates several enemies with their attacks. 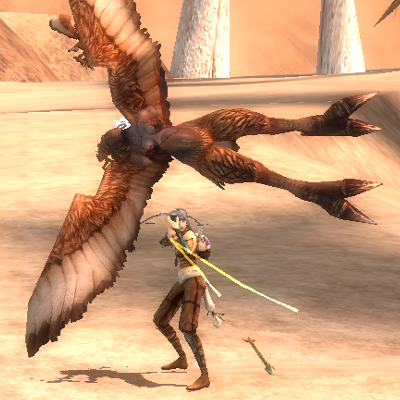 The ranger fires several arrows at nearby enemies.