The Sorcerer is one with nature and the elements which he has made his own to use for his protection as well as for attacking.
At Level 31, the sorcerer can choose between the two specializations Elementalist and Specialist.

The status points of the sorcerer have the following effect:


The sorcerer learns his abilities at his master. The master of the Sorcerer is in the city of Randol (Juno) in the Master Quarters.

Masters of the Sorcerers or Masters of all classes can also be found in other cities.

When the Sorcerer reaches level 31, he can choose one of two specializations from his Master. He has the choice between the Elementalist and his spirits or the transforming Specialist. If later on it appears that the chosen specialization was not the right one, it can be changed at any time. 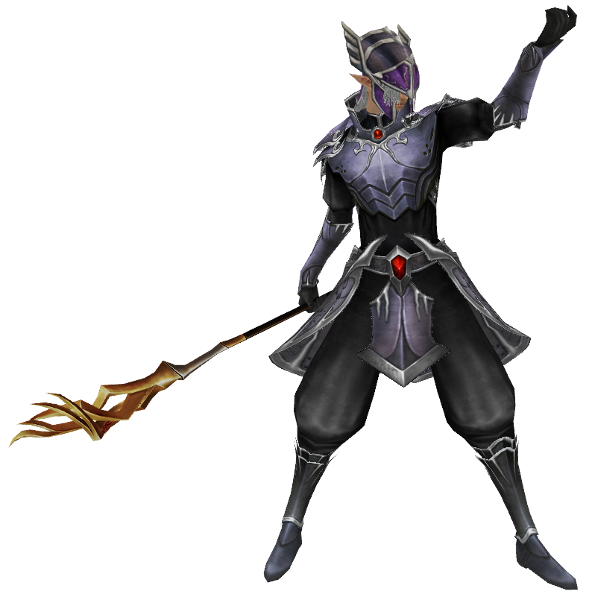 
The elementalist can summon the spirits of earth, fire, water and air so that they can support him in his fights and he himself does not get into the trajectory. He also has useful abilities to strengthen his allies. 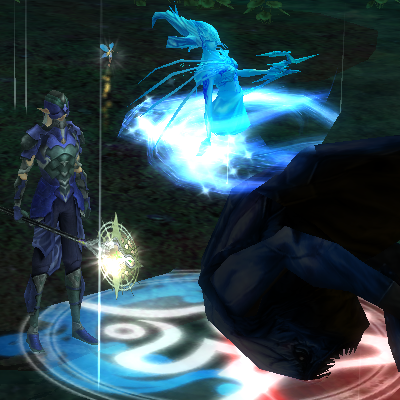 The elementalist petrifies his opponents with the help of the water spirit and keeps them in the water jail. 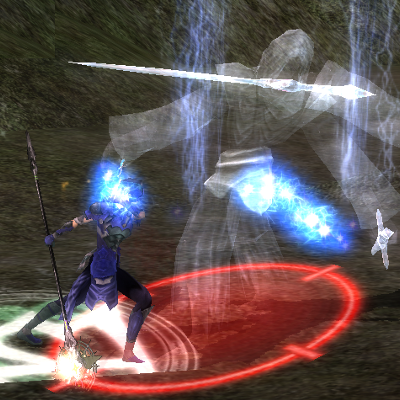 The elementalist hits up to 8 enemies with the chained lightning.

The Elementalist summons a Hand of Earth with the help of the Earth Spirit to attack up to 8 enemies. 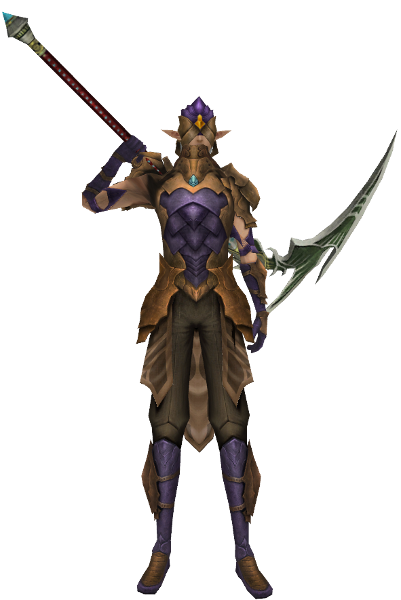 The specialist never fights in his own form, but uses the power of the elements to transform himself into a metal clad knight or a fiery demon. While the knight form has a strong defense, the demon form is particularly dangerous with his fast attacks.

The specialist turns into a fiery demon, which can cause great damage. 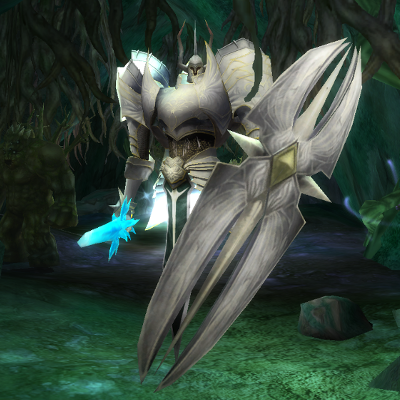 The specialist turns into a high-defense, metal clad knight.

The specialist uses the wind blessing to extend many skills in their duration.