Titans are powerful allies in the fight against the dark forces. They impress with their size and power and are particularly good at melee. Moreover, they are tough companions who defy all dangers. Their weakness is being prone to magic.
Upon reaching Level 31, the Titan can choose between the two specializations of Warmaster or Highlander.

The status points of the Titan have the following effect:


Titan learns his skills with his master. The master of the Titans is in the city of Randol (Juno) in the Master Quarters.

Masters of the Titans or Masters of all classes can also be found in other cities. 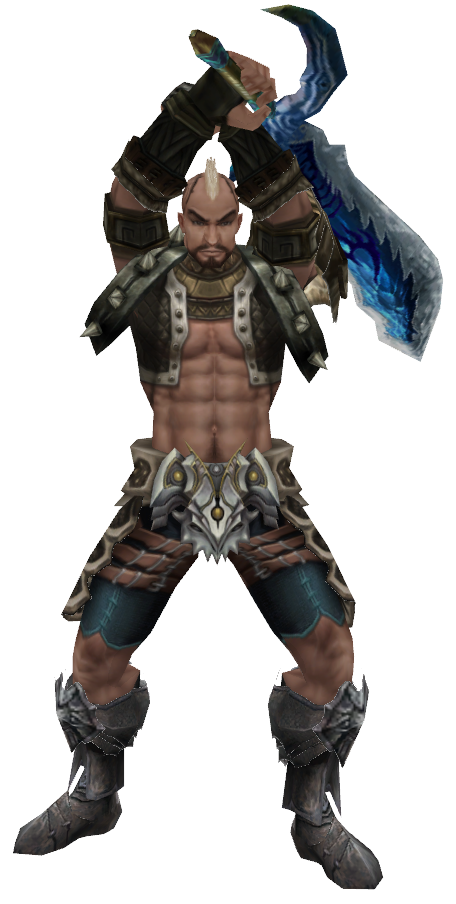 When the Titan reaches Level 31, he can choose one of two specializations at his Master. He has the choice between the Warmaster and the Highlander. If later on, it appears that the chosen specialization was not the right one, it can be changed at any time.

The level 30 skill to "Body Crasher" must be level 5


The warmaster is known for his use of the sword with which he uses to easily attack several opponents at once. He also has a lot of health and abilities to support his allies. 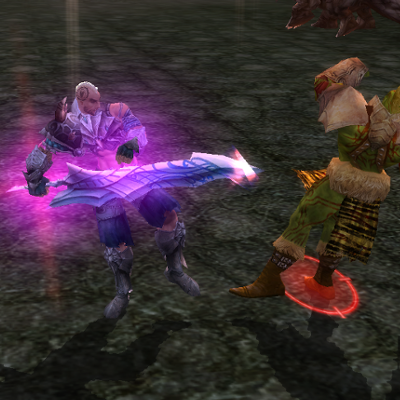 A strong attack that damages and stuns the opponent so he is unable to move. 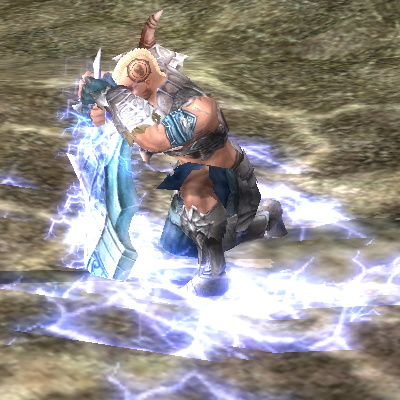 An attack that hits up to 5 enemies and weakens their defenses. 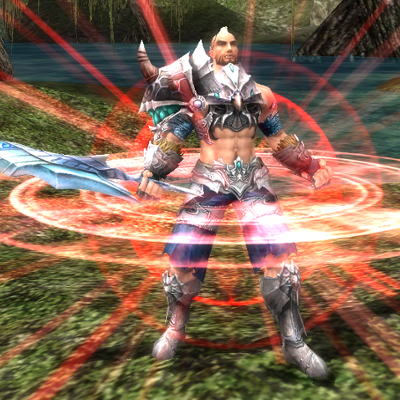 This scream significantly increases the health points of all group members.

The Highlander has chosen the ax as his preferred weapon, which he knows how to swing with great rapidity, even to strike down several enemies. If his health points fall to a certain value, he can expose his full potential. 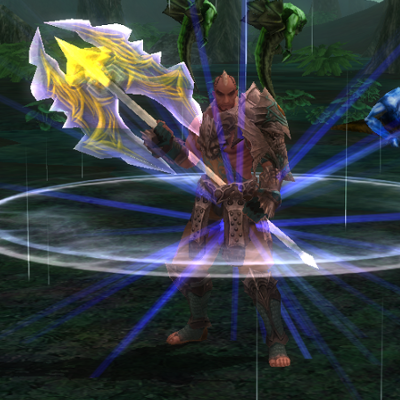 If the highlanders health points fall, he achieves physical perfection. This increases his defense and his attack. 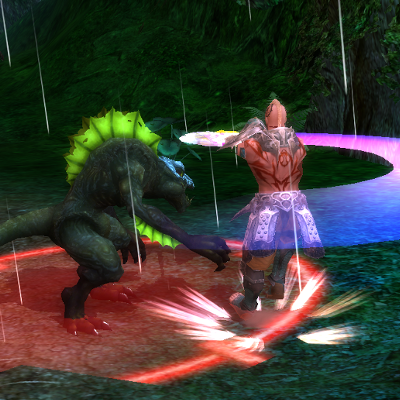 A powerful spinning attack, which hits up to 5 surrounding enemies. 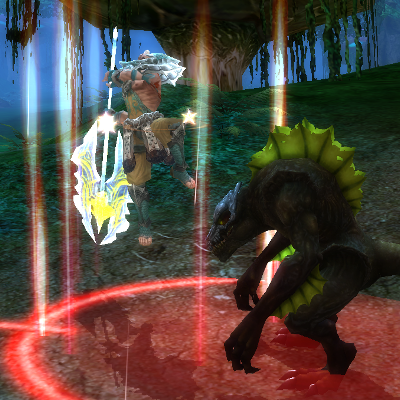 The Highlander makes a powerful leap attack on the target and inflicts fire damage on him.

Back to character classes